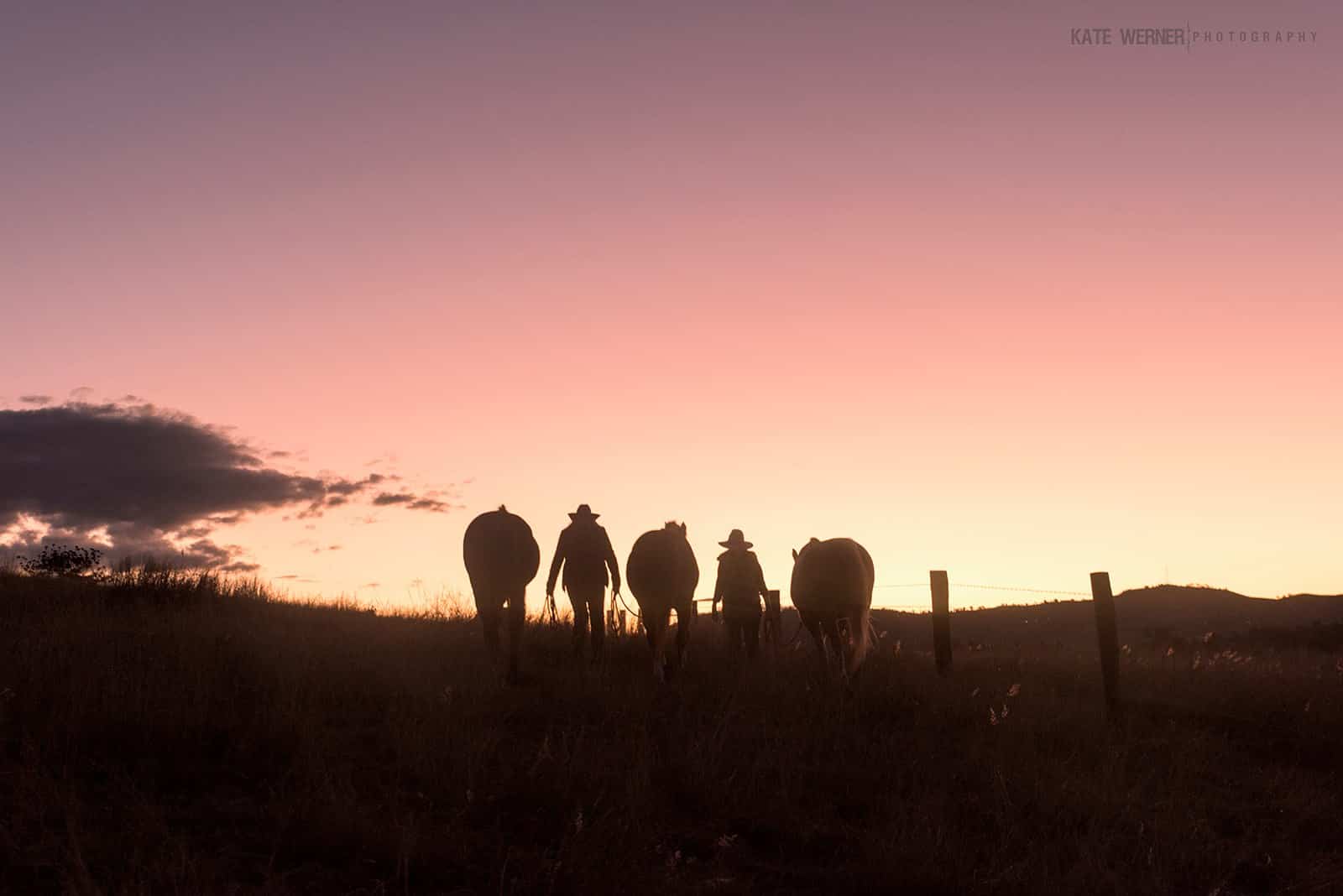 Wow! I am feeling the love this morning after waking up to over 1000 likes on our Sunday Cowgirl Facebook page. I want to extend my thanks to each of you who have walked this adventure with me.

For those who don’t know, this has been a long journey for me. My fascination started early with my first word being horse. Having grown up in the ‘burbs, I only ever wanted to move to the country and be surrounded by them. I fulfilled my passion in the only way I could as a young child, staying up late binge watching old western movies with my dad and revelling at the horses of the Wild West; firmly believing that I was born in the wrong era.

This continued through my childhood where my love of all things western got stronger and stronger until just before my ninth birthday, where a late night poker game things changed forever.

Dad had won a two year old palouse pony named Sparky. From the moment I saw him, I knew that he would be my best mate for life. Life moved fast from that point, all the time with him by my side. Wanting to work with horses, I had aspirations to be a strapper but was promptly informed that this was not an appropriate career. As a result, I turned my interest to vet nursing however this too, was short lived. I worked in a clinic for a short while until the harsh reality sunk in that I couldn’t save them all.

Thinking a change in direction was needed, I decided to go overseas for a few years when I got a call about a temporary office job. My thought process was simple; more cash, less working overseas. Before I knew it, a few years had passed.

With time moving so fast and the need to find stable employment following the birth of my daughter, Taylor, I was well on my way to my career in the corporate world. I worked myself to the bone, ensuring that she was provided for and would never want for anything, all whilst dreaming of the day that I would be riding across rolling hills on horse-back with her, and not chained to a desk in a high rise building.

What started as an administration role developed over the next years and soon, I was consumed by deals, deadlines and budgets. Don’t get me wrong, I loved the job and the challenges that came with it, but loathed the sacrifices. I hung up my boots and didn’t ride for years, focusing my heart solely on my child and my career.

When Taylor grew to teenage-hood, I decided it was time to throw my hat back in the ring. I poured through Horse Deals each month, looking for anything that would catch my eye. I eventually found a little two year old chestnut quarter horse named Dan and we quickly made the decision as a family that we would take the journey out of the suburbs to the country to meet him. The moment we locked eyes, I was consumed by the same electric connection that I felt at age 8 when dad won that cheeky little pony.

My journey continued over the next decade with Dan and a few new horses by my side, all while striving to work less and live more. We bought acreage, much bigger acreage and then surrounded ourselves with enough other animals to have our own little farm. A couple of years after, Sunday Cowgirl followed, with the goal being to spend more time on the land with friends and family and less time in meeting rooms and airports.

Over the next months, I will be taking this goal as seriously as it gets, having taken some much needed time off work to focus on Sunday Cowgirl. We have some big things to accomplish, and hope you all continue to come along for the adventure.

So back to it! Hope you all find your tribe and love them hard, just like I have.